DVD of the Month

Book of the Month

We have several types of equipment available for use outside of the Library. 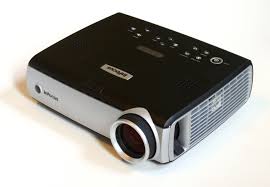 Cleaning out your home book shelves?

Going through your old DVDs?