Can you quote Pride and Prejudice word for word from memory? Than this guide is for you and all fans of Austen. 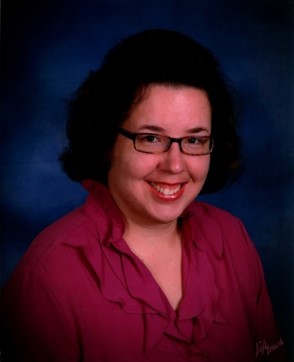 “There is nothing I would not do for those who are really my friends. I have no notion of loving people by halves, it is not my nature.”

“I declare after all there is no enjoyment like reading! How much sooner one tires of any thing than of a book! -- When I have a house of my own, I shall be miserable if I have not an excellent library.”

“Laugh as much as you choose, but you will not laugh me out of my opinion.”

“It is a truth universally acknowledged, that a single man in possession of a good fortune, must be in want of a wife.”

Just Because - Fiction Inspired by Austen

“...but for my own part, if a book is well written, I always find it too short.”